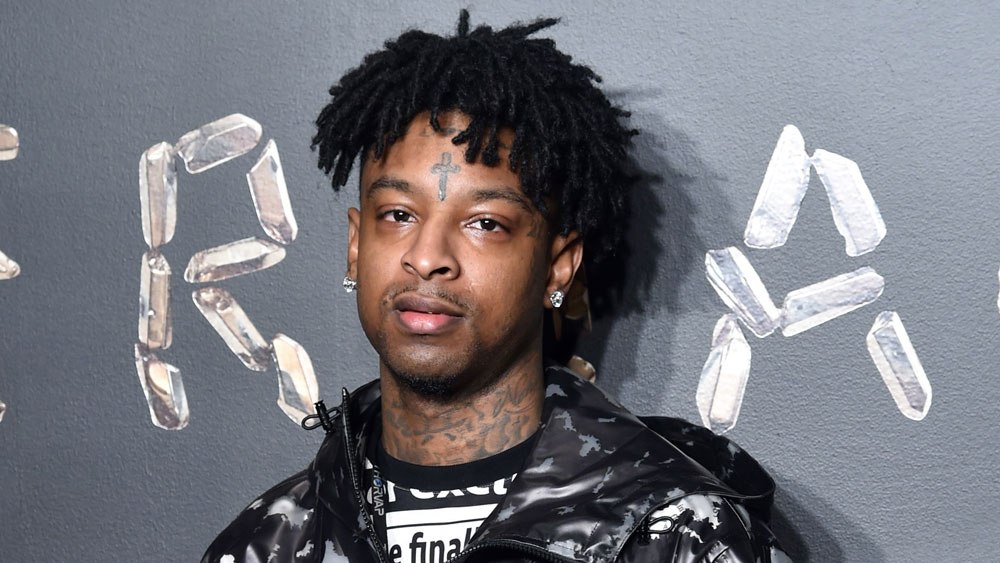 A deaf woman who is 5 months pregnant was flying to Orlando, Florida with her husband and two children when a man punched her service animal and her in the stomach as it was landing she Hazel Ramirez and her family were heading to Florida from Colorado as part of a gender reveal party along […]