Three Pennsylvania police officers have been charged in the shooting death of 8-year-old Fanta Bility, who was killed last year while leaving a high school football game with her family. According to The Associated Press, a grand jury recommended Tuesday (January 18) that the Sharon Hill Police officers –– identified as Devon Smith, Sean Dolan, […]

A 13 year old girl at John Rolfe Middle School allegedly set fire to her classmates hair causing severe damage as well as second and third degree burns. The victims mother recalls seeing her sons once shoulder length hair burned down to the scalp. She says that he is devastated and emotionally scarred from the […]

It’s a story that has shocked the city. 26 year old, Donald Thurman, has been charged with murder of a 19-year old sophomore at UIC (University of Illinois at Chicago), Ruth George. Thurman saw George at the blue line stop and cat-called her, in which she didn’t reply. He became angry and then followed George […] 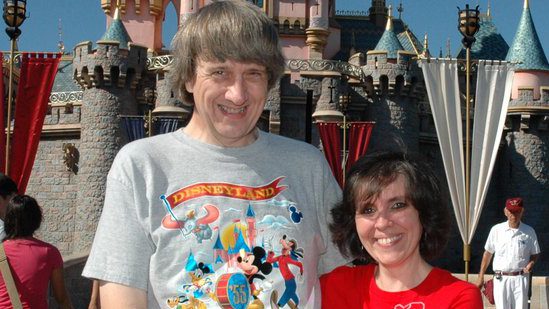 David Allen Turpin and Louise Anna Turpin, a former California engineer and his homemaker wife, are accused of shackling some of their 13 starving children to beds with chains and padlocks in “dark and foul-smelling surroundings,” an alleged house of horrors that was discovered when one of the teenagers staged a courageous escape. Authorities allege that the […]