A deaf woman who is 5 months pregnant was flying to Orlando, Florida with her husband and two children when a man punched her service animal and her in the stomach as it was landing she

Hazel Ramirez and her family were heading to Florida from Colorado as part of a gender reveal party along with their 8-month-old service dog, Zariel. According to Hazel, the service dog slept through the 3-hour flight, only waking as the plane was landing.

That when another passenger began complaining that her allergies were acting up because of the dog. The woman’s husband, who has been identified as Timothy Manley, complained to Hazel that her dog was taking up too much space.

Police say that’s when Manley punched Zariel with a closed fist, causing the dog to yelp, shake her head and hide underneath a seat.

When Ramirez and her husband confronted the man, the suspect attempted to run away, punching the pregnant woman in the stomach and pushing her two daughters to the ground.

Phillip Moreno, who was working at the gate, took cell phone video of the confrontation and told WESH he saw the woman freaking out.

“I heard yelling. At first I didn’t think it was anything and I looked over and there was a big group of people,” said Phillip Moreno. “It was kind of shuffle. I saw a dog running around.”

The FBI was notified about the incident by Orlando police. The FBI says they’re still determining whether federal charges will be filed. So far, no arrests have been made in the incident.

[VIDEO] : Eve Opens Up About Abusing Drugs and Alcohol 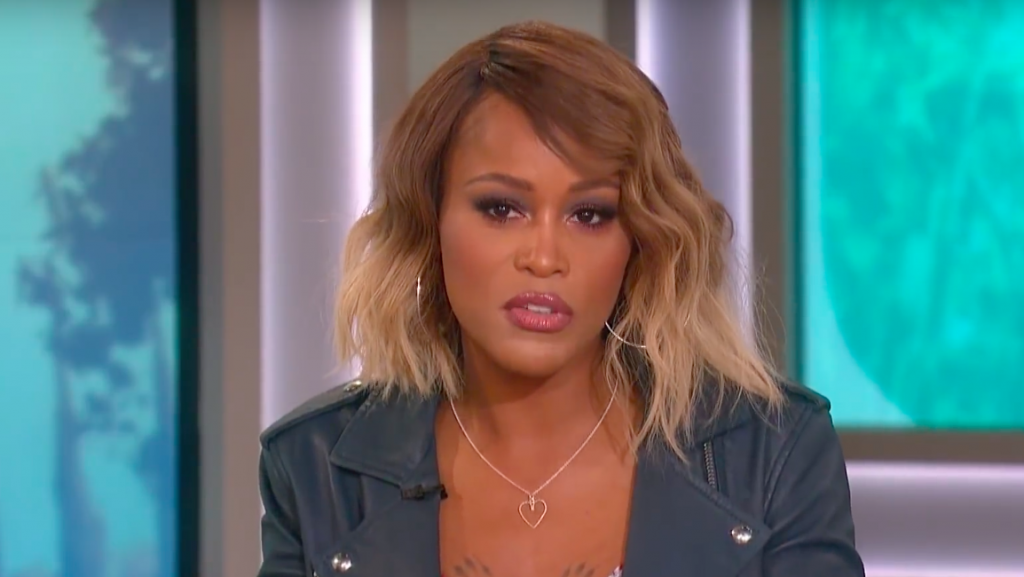 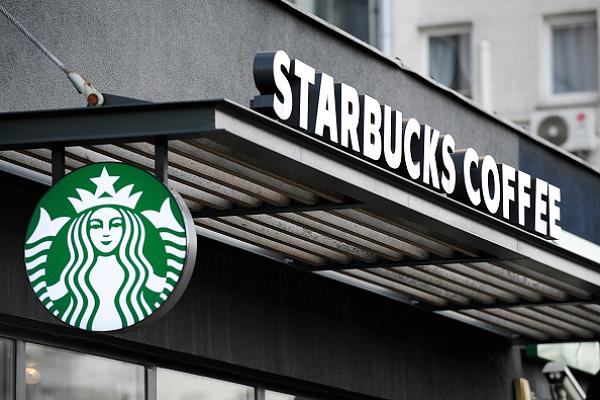