21 Savage has spoken out in his first interview since being arrested by the U.S. Immigration and Customs Enforcement (ICE) agency for being an “unlawfully present United Kingdom national.”

In an interview with ABC News that aired on Good Morning America Friday (February 15),the 26-year-old rapper, who was released from ICE custody just days ago, discussed the moments leading to his February 3 arrest, his nearly ten-day imprisonment, the possibility of being deported, and how he came to call America home.

“I was just driving,” 21 recalled of the moments leading to his Super Bowl Sunday arrest. “And I just seen guns and blue lights. And then, I was in the back of a car and I was gone… They didn’t say nothing. They just said, ‘We got Savage.'” He later said his arrest also involved a helicopter. “It was definitely targeted,” 21 added.

As fans know, the father-of-three, whose legal name is She’yaa Bin Abraham-Joseph, spent nine days in a detention center despite calls for his immediate release — given his strong ties to the country and his pending Visa application — he was held without explanation, and some have said without warrant. After garnering nearly 500,000 signatures in an online petition for his release, the “A Lot” rapper was finally released from ICE custody Tuesday (February 12) on $100,000 bond.

“I don’t feel like you should be arrested and put in a place where a murderer would be for just being in the country for too long,” 21 said in the interview, before opening up about his immigration story. “I didn’t know what a visa was [when I came to this country]. I was seven when I first came here. I knew I wasn’t born here but I didn’t know what that meant as far as when I transition into an adult and how it was going to affect my life,” he shared. “I wasn’t hiding it, but I didn’t want to get deported so I wasn’t going to be like ‘Hey world, I wasn’t born here.'” 21 added, “I’ve been here 20 years, 19 years, this is all I know […] I’m from Atlanta, in my eyes.”

When asked if he’s worried he about being deported, 21 replied, “Yeah, but I feel like I done been through so much in my life, like, I’ve learned to embrace the times when I’m down ’cause they always build me up.” He also sent a message to his fellow “dreamers,” and those who are being held in detention centers without bond: “I feel your pain, and I’m gonna do everything in my power to try and bring awareness to your pain.”

Watch his full interview below! 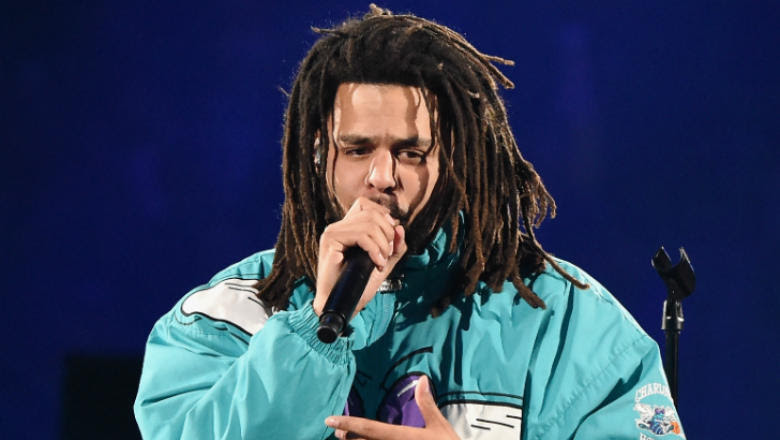 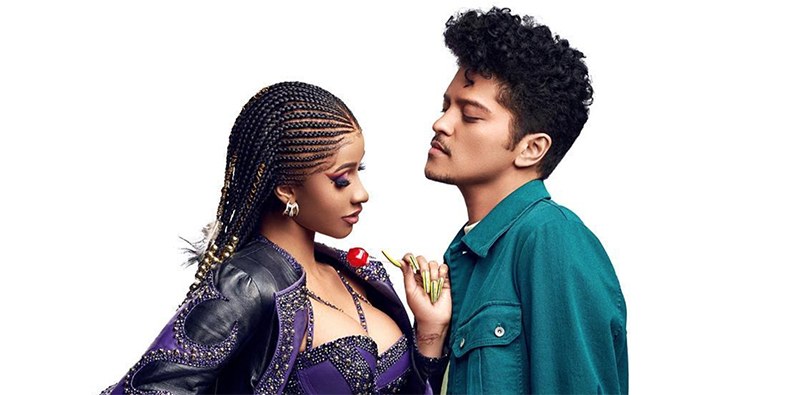