R&B singer R. Kelly has been charged with 10 counts of aggravated criminal sexual abuse involving four victims, including at least three victims between the ages of 13 and 17.

Aggravated criminal sexual abuse is a class 2 felony, punishable by 3-7 years, but it can also be probationable.

At a news conference Friday, the Cook County State’s Attorney Kim Foxx described the charges, which date as far back as 1998 and as recently as 2010.

This is now the second time Kelly has been charged with a sex crime by Cook County prosecutors. He went to trial on child pornography charges back in 2008 and was found not guilty.

R. Kelly indictments by on Scribd 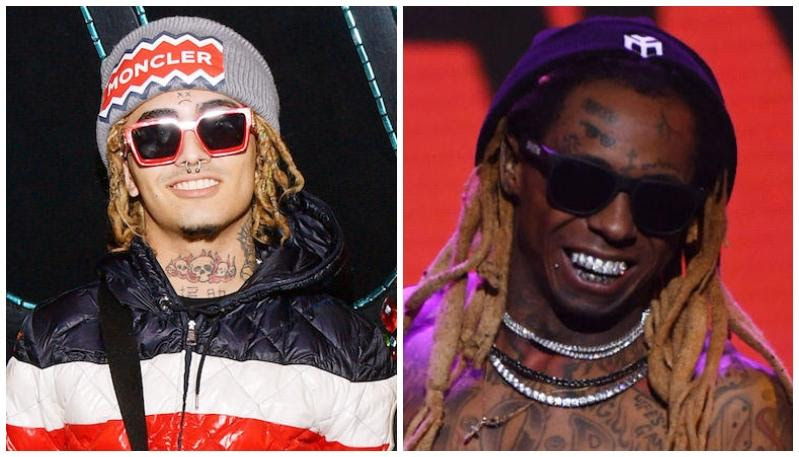