Migos are slowly becoming the kings of perfect timing because just as the news of Joe Budden leaving “Everyday Struggle” they decided to drop the visuals for “Ice Tray.” Now “Ice Tray” is known on the Internet as the Joe Budden diss because of the lyrics, “If a n*gga hatin’ call him Joe Budden! (P*ssy!)” Those lyrics are used as the hook and literally have everybody litty once this song come on! 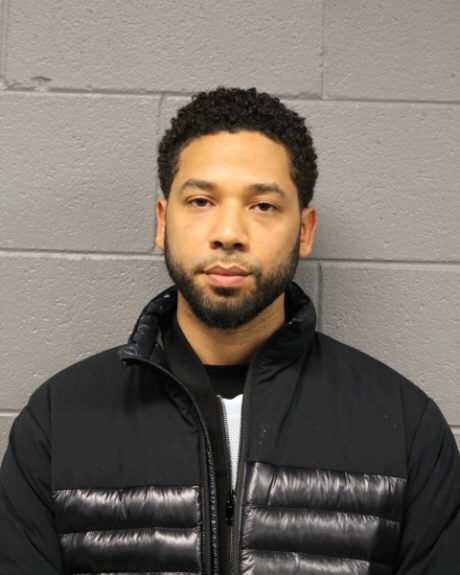 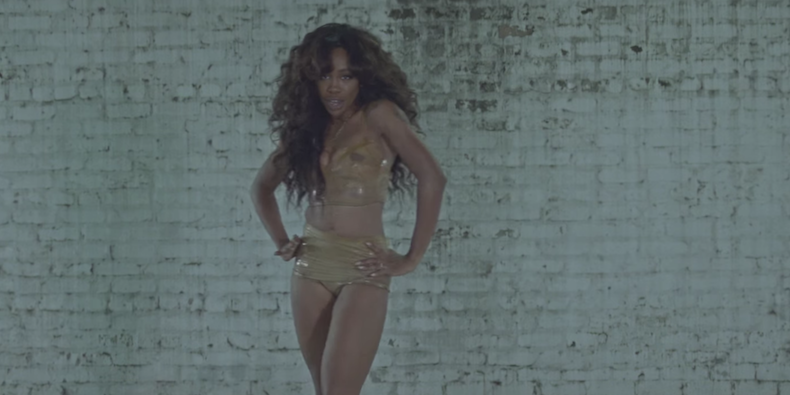 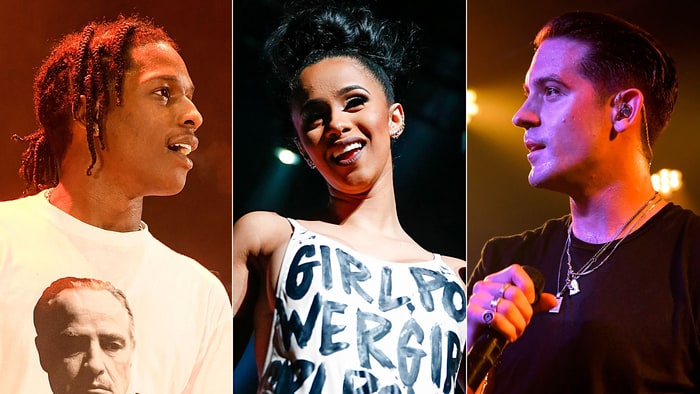