Many detractors still referred to the Brooklyn Rapper as an overnight triumph.

Leo Ganza hit the stage in New York, New York where he took the stage performing his hit single Go Dumb Leo went on to perform his single for "Beautiful U Fashion Tour winning first place grand prize 1k then goes to perform in Brooklyn at H.Q. lounge where Sirius & XM radio was in attendance. While performing Go Dumb single Leo was invited to do the DJ magic car show at York College in Queens New York. Where they welcome Leo Ganza to the stage. This new single has a new sound that will capture your full attention and inspire you to explore the remainder of his sophomore album.

Since dropping the Harsh Truth album Leo Ganza campaign this single Go Dumb single performing it with Mor Booking & Makin-it magazine where we toured the Tri-state area performing the Go Dumb Single at the Daze Summit a four-day festival where radio personalities in attendance for the shows. We went on to perform at traffic Jam festival live in coney island where we lit the stage on fire https://www.instagram.com/tv/CecLpIggg12/?utm_source=ig_web_copy_link . We were requested to return back in August to do another show. We went on to do the Stop The Violence concert in Philadelphia where they welcomed us to the city of Philadelphia. We charted the music of Harsh Truth, the album in180 countries and 7 continents and over 6000 Radio stations for the Harsh Truth album. My next single dropping soon is called City of God, video shoot ready just waiting to come as Leo Ganza takes this career to the next level.

Leo Ganza is a groundbreaking Hip Hop artist from Flatbush, Brooklyn who has been writing various bars and hooks since High School. As his followers are well aware now that Leo Ganza reputation in Hip Hop community has grown in contemporary Rap and he shows no indications of slowing down anytime soon 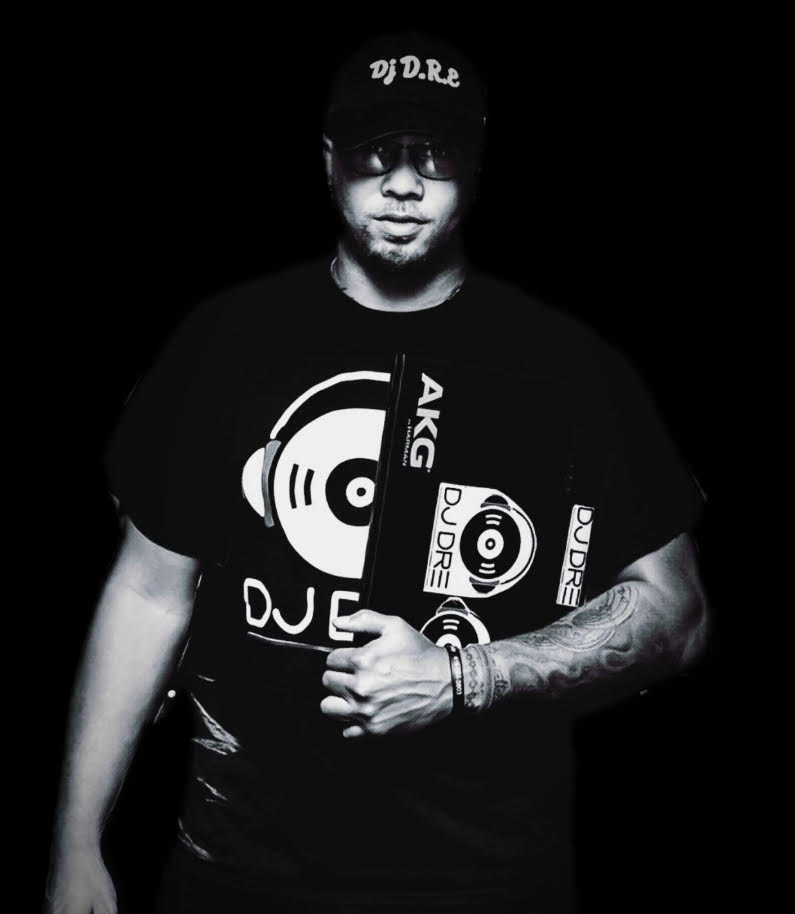 Jesus Made A Way