After meeting each other for the first time at Rolling Loud in Miami earlier this month, J. Cole and Lil Pump decided to sit down and interview each other.

Pump first claimed he and Cole were “on good terms now” during an interview at the Billboard Music Awards. This followed the weeks of silence and awkwardness set forth by Cole’s closing tracking to the album KOD, 1985 – Intro to “The Fall Off”, which many believe is a diss track to Pump.

DJ Akademiks said the two “actually fuck with each other” in a follow-up video on YouTube Tuesday night. He explained, “There is an interview that will be surfacing very soon between J. Cole and Lil Pump.”

During a recent interview with Angie Martinez, J. Cole was asked what he thought of “the Lil rappers” and he said, “I love them…. I actually fuck with their music. It’s not like I drive around listening to it, but I’ve spent time with it. It’s fun.” He added that there might be detrimental long-term effects from some of the messages, but he understood the appeal. 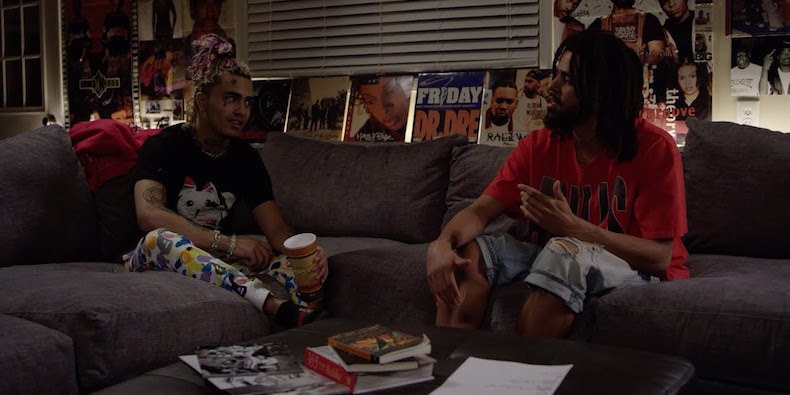 [VIDEO] : Kendrick Lamar Calls Fan Onstage; Kicks Her Off After She Utters the N-Word 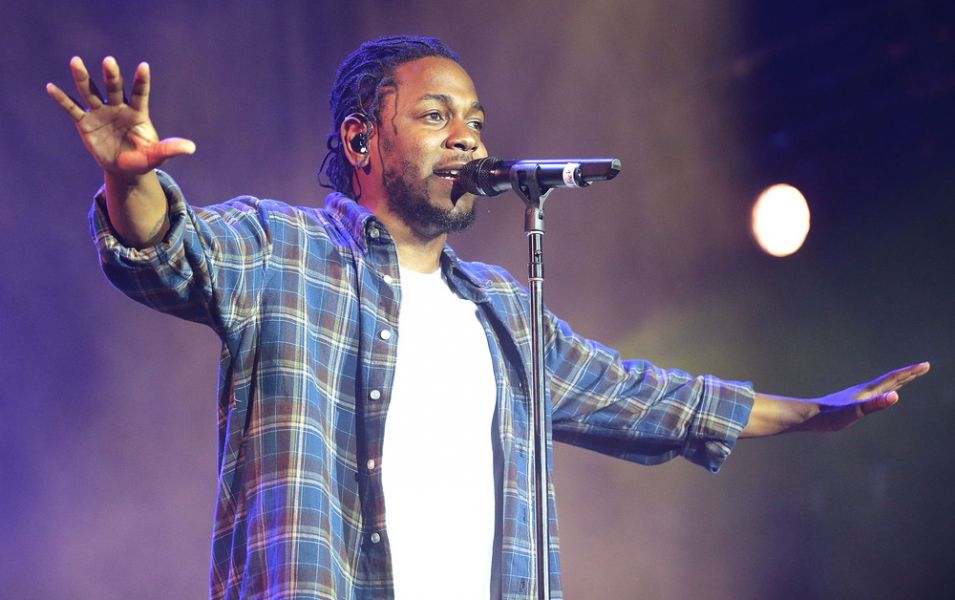